Richard Pusey filmed the crash scene, zooming in on the injuries of the dead and dying officers.

Melbourne Porsche driver who filmed dying police officers muted by magistrate for interrupting in court • Source: AAP Australia's "most hated man", Richard Pusey, has been scolded and placed on mute by a Melbourne magistrate in an online court hearing about theft and assault charges. Richard Pusey wearing a face mask at a court appearance. Source: Nine Pusey is accused of stealing car keys from a Melbourne taxi as the driver sat behind the wheel during an October 2018 parking dispute. Prosecutors alleged the driver felt threatened and feared he'd be assaulted when Pusey walked up to the taxi, reached into the vehicle, removed its keys and drove off in his own car. Acting for Pusey, Vincent Peters told an online mention at the Neighbourhood Justice Centre on Thursday the footage played to the court was not conclusive of prosecutors' assertions. Peters said when Pusey went to speak to the taxi driver, the man became aggressive and angry. The court was told Pusey felt it appropriate to remove the keys as the other man was not in a position to drive. Pusey said he then drove the keys to a police station, but prosecutors disagreed with this assertion. Appearing in court via video link, Pusey was placed on mute after repeatedly interrupting.

Pulished by: tvnz over 30 days ago

Do you think this story by
tvnz is fake? 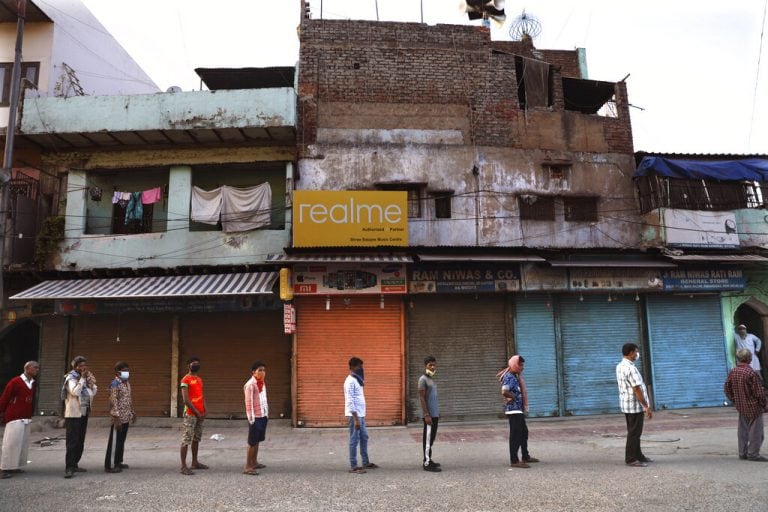 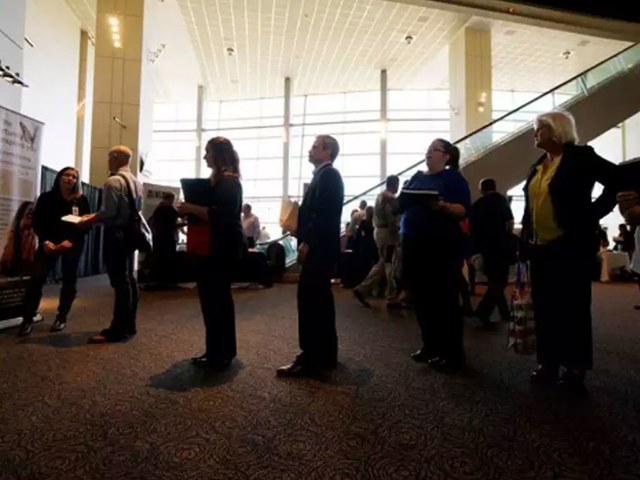